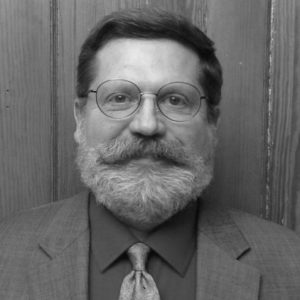 Mr. Jeff Patzlaff is currently in his 30h year of teaching and his 28th year as band director in the Platte-Geddes School system.  He earned his B.M.E. from Northern State in Aberdeen, studying brass with Mr. Lonn Sweet and voice with Dr. John Berggren and being mentored by a very fine faculty.

Mr. Patzlaff is an active adjudicator for grade and high school contests in both South Dakota and Nebraska and has been guest director for several honor band festivals.  He is a member of SDMEA and SD Bandmasters Association where he has served on the board and is currently the administrator for the SDBA State Grade Contests.  For the past 6 years he has been on staff with the Jr High Rushmore Music Camp in Aberdeen.  Mr. Patzlaff is a member of Phi Mu Alpha Sinfonia and Phi Beta Mu.

Under his direction, Platte-Geddes has consistently earned top ratings at solo/ ensemble and large group contests as well as street marching competitions.  His bands have been selected for performance at our state in-service 3 times.

In 2016 he was named one of the “50 Directors That Make a Difference” in School Band and Orchestra Magazine.  He lives with his wife, Martha, on their acreage outside of Platte where he raises sheep and does wood-working in his spare time.  They have 3 grown children: John, Amber, and Ben. 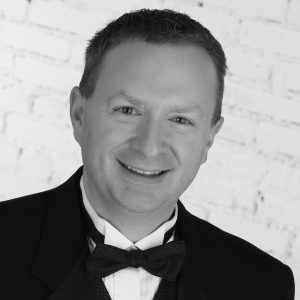 He is Past-President of both South Dakota Bandmasters Association and the South Dakota chapter of Phi Beta Mu Honorary Band Fraternity. 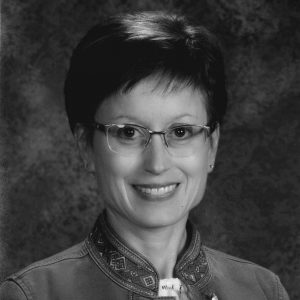 Mary Cogswell is in her 29th year of teaching band, the past 25 years in the Brookings, SD School District teaching beginning band. She is President of the honorary band fraternity Phi Beta Mu-SD chapter, has served the SD Bandmasters Association as young band representative and is currently President-Elect of the organization. Mary has presented young band related clinics for the SD Bandmasters Conference and Summer Symposium, USD NAfME collegiate chapter, SDPBS radio show “In the Moment” and served nine years as the SDHSAA All State Band Music Chair. In addition, she developed the SD Bandmasters Director of Young Bands Midwest Clinic Scholarship, the SD Bandmasters Heritage Video Series and is recognized as the 2019 SD School Band and Orchestra Magazine’s “50 Directors Who Make a Difference”. 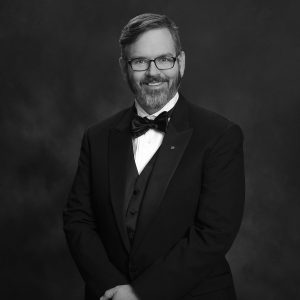 George Dragoo is the Director of Bands at Rapid City Stevens High School. He received his Bachelor of Science degree from Chadron State College in Nebraska, and a Masters of Arts and Letters from Southern Oregon University in Ashland, Oregon. Mr. Dragoo is also a graduate of the internationally renowned American Band College. Mr. Dragoo is an active member of the South Dakota Bandmasters Association and a proud member of Phi Beta Mu. He currently holds the position of President of Region 8 to the South Dakota High School Activities Association and Secretary/Treasurer for the South Dakota Bandmasters Association.

Mr. Dragoo’s family consists of his wife Jenni, and his children Simone and Ethan. He is active in the Fountain Springs Church and enjoys any pastime that allows him to spend time together with his family.   Finally, Mr. Dragoo is a Die-Hard Cubs Fan for life. 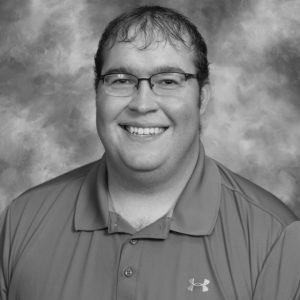 Jared Opp was born and raised in Roscoe, SD and graduated from Edmunds Central high school. He is in his 10th year as the 5-12 band director in Gregory, SD.  He received his BME in Instrumental and Vocal Music Education from Northern State University in 2010.

Jared is an active adjudicator for grade and high school contests in both South Dakota and Nebraska and has served as guest director for the Region VII Jr. High and High school honor bands. He and his wife Katie organize and run the Region V festival in Gregory every year.  For the past twelve years, Jared has worked with the Rushmore National Music camp serving as the head counselor for the senior high week. Since the summer of 2011, Opp toured Europe every other summer with the South Dakota Music Ambassadors, in which he was a staff member with.

Mr. Opp is a member of SDMEA and SD Bandmasters Association where he has served on the board and is currently the young bands representative. Jared has served in the past as the west river “B” school representative for the SDHSAA fine arts advisory board. Mr. Opp is a member of Phi Mu Alpha Sinfonia and Phi Beta Mu. In the spring of 2019, Opp was honored to receive the Dennis Hegg “Young Director Award.” 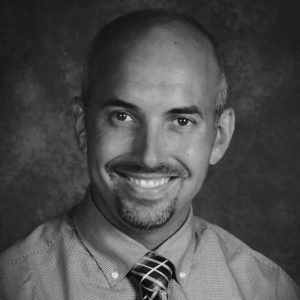 Mr. Dan Carlson graduated in 1994 from Pipestone High School (MN).  While in middle and high school, he marched in both the Macy’s Thanksgiving Day Parade (1988), as well as the Pasadena Tournament of Roses Parade (1994).  In 1999, he received his Bachelor of Music Education degree from South Dakota State University in Brookings, South Dakota. Prior to his graduation from SDSU, he student-taught in Luverne, Minnesota. He also completed his Masters of Music Education Degree from the American Band College of Southern Oregon University between the summers of 2002 and 2004.

Mr. Carlson was a Drum Major for the Pride of the Dakotas marching band at SDSU from 1995 through 1998. During his time at SDSU, he marched in the 1996 Inaugural Parade in Washington D.C. In 1992 and 1997 he was a member of Phantom Regiment Drum and Bugle Corps.  He has been writing drills for high school and college marching bands around the country since 1996, and has also been an active clinician for drum majors around the region. Mr. Carlson began teaching band at Lincoln High School in Sioux Falls, South Dakota in 1999.  Mr. Carlson performed in 2004 at the South Dakota Bandmasters Convention with his concert band, and assisted with the symphonic band in their appearances at the Bandmasters Convention in 2001, 2006, 2010, and 2013. As head director, he brought the band to perform at the 2018 South Dakota Bandmster’s Convention.  During his time at Lincoln, the LHS Patriot Marching Band has performed in the Macy’s Thanksgiving Day Parade in New York City in 2000 and 2008, and in the Pasadena Tournament of Roses Parade in Pasadena, California in 2005 and 2013. In both 2015 and 2017, the Lincoln Band was a finalist at the Bands of America St. Louis Super Regional, placing 13th overall in finals competition at an event which included over 60 marching bands each year.  The band continues to be recognized as one of the top programs in the upper Midwest in all facets. Mr. Carlson is a member of Phi Beta Mu and the South Dakota Bandmasters Association, and was recently featured in School Band and Orchestra Magazine in the article “50 Directors Who Make a Difference.” In 2016 Mr. Carlson received the “Outstanding Bandmaster” Award from Phi Beta Mu, an award granted to one South Dakota Band Director each year.  During the summer of 2019, Mr. Carlson also co-directed a band on a seven country tour of Europe with the South Dakota Ambassadors of Music.

Mr. Carlson is in his 21st year as a director at Lincoln, and 7th year as head director – a position previously held by his father for 14 years (during which time they taught together as a father-son team).  Dan now directs the Symphonic and Varsity Bands, as well as the Marching band, Pep Band, and Jazz Bands 1 and 3. Mr. Carlson has two daughters, Isabel and Adrienne. 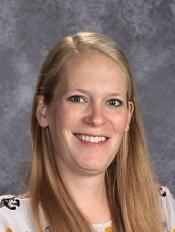 Kelli VanOverbeke is currently in her 10th year of teaching as the 4th grade music exploratory teacher and 5th-12th grade band director at the Arlington School District.  Some of her duties include 5th grade band, 6th grade band, junior high concert and jazz bands, high school concert and Jazz Bands, and pep band.  She is also the band and parade coordinator of the East Central Marching Festival held each September in Arlington.  Kelli lives in Arlington with her husband, Jesse, and six children.  As a member of the SDBA board, Kelli hopes to continue assisting in the progress of music education throughout Region 3 & 4 and the rest of the state. 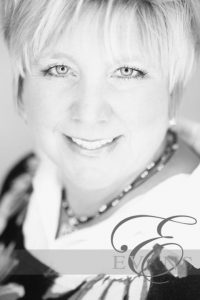 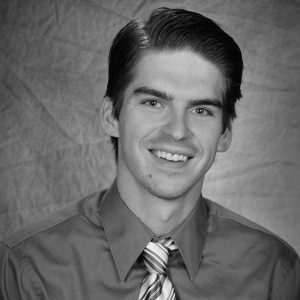 Jordan Seidel was born and raised in Rapid City. During his college years, Jordan Seidel was the Drumline Instructor at Aberdeen Central High School for two years. Once graduating from Northern State University in 2013, he became the Middle School Band Director in Chamberlain, where he worked for three years. Most recently, Jordan accepted the job as the Assistant Band Director at Rapid City Stevens High School, returning to his hometown. Jordan has also been a staff member for Rushmore Music Camp, as Percussion Instructor, and the Mid-West Ambassadors of Music Tour.